I haven’t been writing any language learning related blog posts for quite some time now. It is not because there is nothing to write about, on the contrary I have a lot of ideas big and small in language learning department, but I’m too busy with technology/work and other things.

Anyhow I’m very actively learn Spanish language and the moment, keeping on hold French and Afrikaans and postponing desire to learn other languages 🙂 I’m about to receive (unless I failed my exam) my DELE B1 certificate. Subjectively I can say that my writing capability still requires a lot of work as well as speaking lacks control of tense system though I can say a lot using limited amount of tenses and doing a lot of mistakes 🙂

My learning strategy includes loads of input from day-0 (listening, reading) and I’m currently reading “La carta esférica” by Arturo Pérez-Reverte and in this book I stumbled upon the following idiomatic expression – “dejar a alguien en la estacada”. Here is the passage from the book:

So I decided to read up a bit on the phrase and below you may find what I learnt. Disclaimer: most of the post talks about etymologies of phrases/words and these are frequently contested, I  have to warn you that I didn’t do rigorous scientific check/verification and you are more than welcome do double check these theories. 🙂

I quickly found English equivalent for this expression – “to leave someone in the lurch”, and while meaning was clear both expressions required some extra checks in dictionary to understand where they came from. So basic modern meaning of both expressions is to abandon someone in difficult situation.

Let’s start from the Spanish one – “dejar a alguien en la estacada” if you are in a mood for definition of meaning in Spanish here you are – “La expresión ‘Dejar a alguien en la estacada’ es comúnmente utilizada para señalar cuando a una persona se la ha dejado abandonada a su suerte en una situación que podría ser peligrosa, apurada o de difícil solución, no brindándole la ayuda o auxilio que precisa” (source). But what is this “estacada” where our troubled person left? It actually comes from medieval jousting tournaments, martial game based on the military use of the lance by heavy cavalry.

Tournament field for this competition was fenced by “estacas” – wooden posts which formed sort of palisade and land within this fence was called “estacada” (tournament’s arena sort of). During tournaments, after competition was over only knight which felt from his horse (often heavily wounded) left on that land and victorious knight used to leave arena without helping or paying attention to one which stayed on the field. From this takes origin phrase “dejar a alguien en la estacada” which in modern language used to refer to “leaving someone in difficult or dangerous situation”.

What about English version? As you can see Spanish idiom has rather military origin and its English equivalent despite having similar meaning in modern usage has completely different origins. It also revolves around of the place where you left the troubled person – “lurch”. And honestly I had to look it up as I haven’t had an idea about what it could be. Dictionaries list number of meanings of which, knowing sense of the phrase, you may guess that one which we have in the phrase “to leave someone in the lurch” is this:

I also found interesting blog post which offers more interesting and fitting options for origins of lurch, such as:

1. Lurch is a noun that originated from lich – the Old English word for corpse. Lych-gates were the roofed churchyard entrances that adjoin many old English churches and are the appointed place for coffins to be left when waiting for the clergyman to arrive to conduct a funeral service. Hence ‘left in the lych/lurch’ supposed to mean “left in a quite difficult situation”… 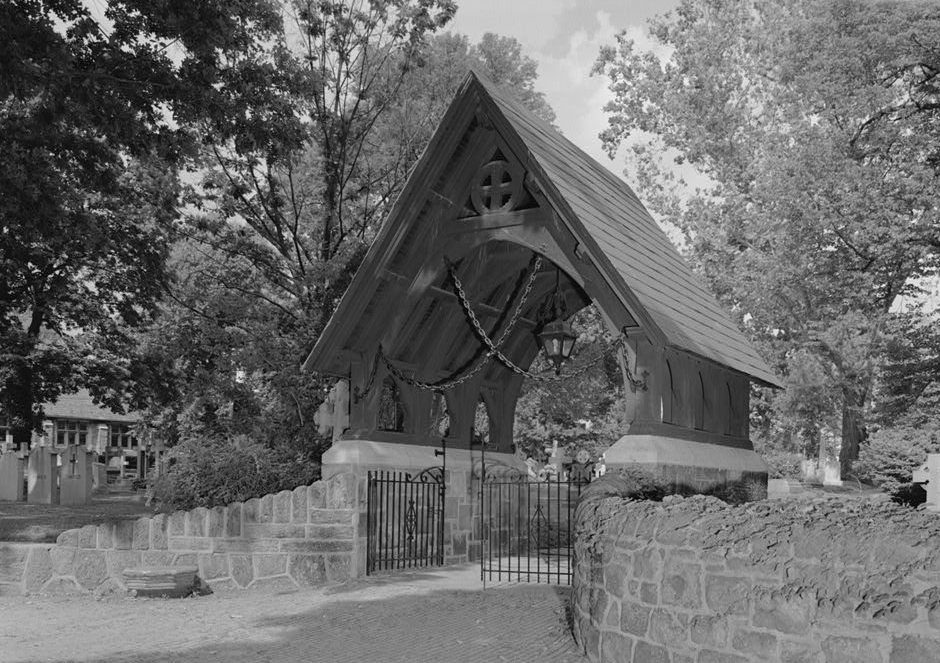 Lychgate at the Church of St. James the Less, Philadelphia

2. Second theory states that jilted brides would be ‘left in the lurch’ when the errant bridegroom failed to appear for a wedding.

Those two seems to be apt/interesting yet only listed as suggested explanations with no evidence to support them.

And while most of the dictionaries link the lurch with losing/bad situation in cribbage aforementioned blog post mentioned above suggests that word/phrase “originates from the French board game of lourche or lurch, which was similar to backgammon and was last played in the 17th century (the rules having now been lost). Players suffered a lurch if they were left in a hopeless position from which they couldn’t win the game.” But again, looking at illustration they have there game board looks similar to the one for cribbage. 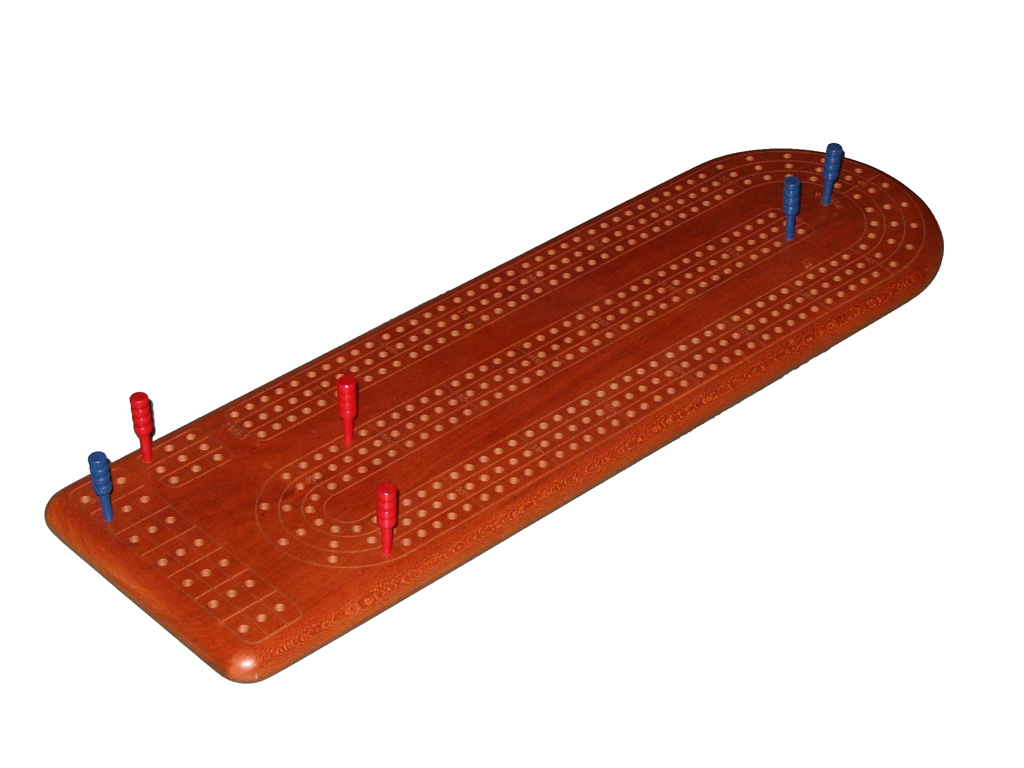 Russian version anyone? If you interested in a Russian equivalent of “dejar a alguien en la estacada” / “leave someone in the lurch” I think it will be “бросить на произвол судьбы”, phrase which literal translation goes as “to leave someone to the arbitrariness of fate”… As you can see yet again completely different phrase to convey the same idea. Russian phrase centered around “fate” which is blind and not in a sense of unbiased Themis (known to Russian speakers as “Фемида” [Femida] and aka Justitia aka Lady Justice), but rather blind in its cruel arbitrariness. So to leave on  to the arbitrariness of fate would be leaving vulnerable person in really difficult situation.