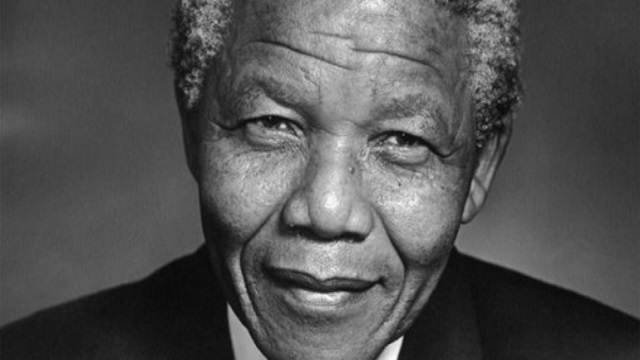 Being keen language learner and somewhat amateur linguist I just started quite interesting course on edx.org – “Language Revival: Securing the Future of Endangered Languages”. This course offered by University of Adelaide and delivered by Ghil’ad Zuckermann and Rob Amery. Course promises interesting overview of such things as linguicide (language killing) and glottophagy (language eating) and most importantly language reclamation as response to that (why and how). Course will use case studies of Hebrew and Kaurna languages. I just started with course materials but already found it very interesting starting from palimpsest as a metaphor for language and the quote of 1st South African president Nelson Mandela which I wanted to jot down here in this post. Here is the quote:

This is proper way to look at the language which sometimes can be forgotten in the world dominated by some “dialect(s) with an army and navy”.

By the way Nelson Mandela learned Afrikaans during his time imprisoned in Robben Island. There is another his quote on language I found, this one from his book “Long Walk to Freedom” worth mentioning here:

“Without language, one cannot talk to people and understand them; one cannot share their hopes and aspirations, grasp their history, appreciate their poetry, or savor their songs.”